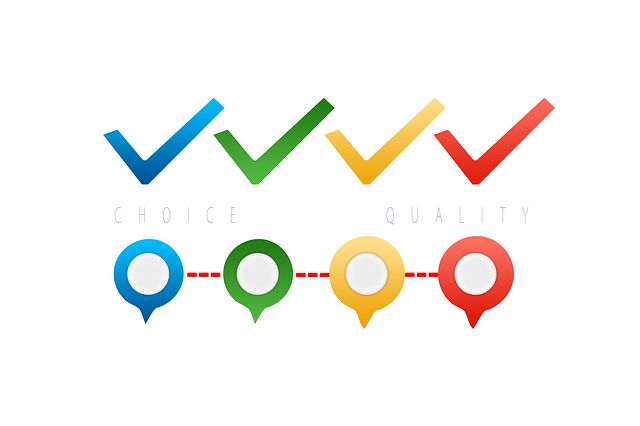 In my recent post (1.1.1.1 and the inherent issue of DNS security) I outlined some of the difficulties in choosing the right DNS provider. That being said, here’s a short list of free DNS services to consider, if privacy is your priority.

Remarks: I personally tested the service both on my machines and my router. Nothing to complain about so far: no downtime and I did not notice any performance degradation.

Remarks: As with any non-dispersed DNS provider, reaching servers in the US can cause some slow-down for from non-US locations. Other than that, Verisign does not appear to have the best reputation when it comes to data breach disclosures: https://en.wikipedia.org/wiki/Verisign. IP addresses: 64.6.64.6 and 64.6.65.6.

Remarks: I’m not sure if routing traffic through any organization officially affiliated with a government entity is a good idea. However, it’s definitely an option. IP address: 9.9.9.9.

Remarks: Seemingly a really good idea. However, you’re putting your trust into someone’s server, with no guarantee of SLA or accuracy of DNS queries. On the other hand, most open-source projects (if not all) come with no guarantee, so that’s nothing unusual. On a personal note, I tried configuring DNS servers from Czech Repubic and Germany to work (I’m in Poland.) No luck.

OpenDNS: Service provided by 25 data centers around the globe. While that sounds nice, at the same time, OpenDNS used to be an ad-generating DNS service, which now has been acquired by Cisco.

Google’s DNS: Claims to keep logs for only 24 hours and not to correlate your DNS queries with any other Google services. However, there’s no known to me audit that actually proves these points.

…and numerous others which I did not have the opportunity to review. 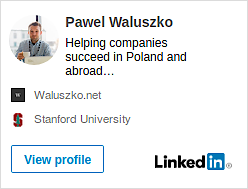